#Firsthour Freakout: the media response to a breastfeeding campaign

This week, reputable international charity Save the Children launched an initiative to save the lives of a potential 830000 babies worldwide. In the UK this was met with uproar. Why?
Because it was about breastfeeding.

The Save the Children initiative, called #firsthour, is essentially the publicity launch of its new, extensive report ‘Superfood for Babies’. The report suggests that if more babies born in developing countries were given breastmilk (colostrum, to be precise) in the first hour after their birth this could potentially raise the health profile of these babies enough to save up to 830,000 babies worldwide every year. The report describes colostrum as “the most potent natural immune system booster known to science.”
‘Superfood for Babies’ is not all about formula milk; that is simply one of the ‘four barriers to [developing world] breastfeeding’ detailed in the report. The others are:


And, Lack of Maternity Legislation – maternity leave provision is scarce in the developing world, especially when women have casual and labourious jobs. 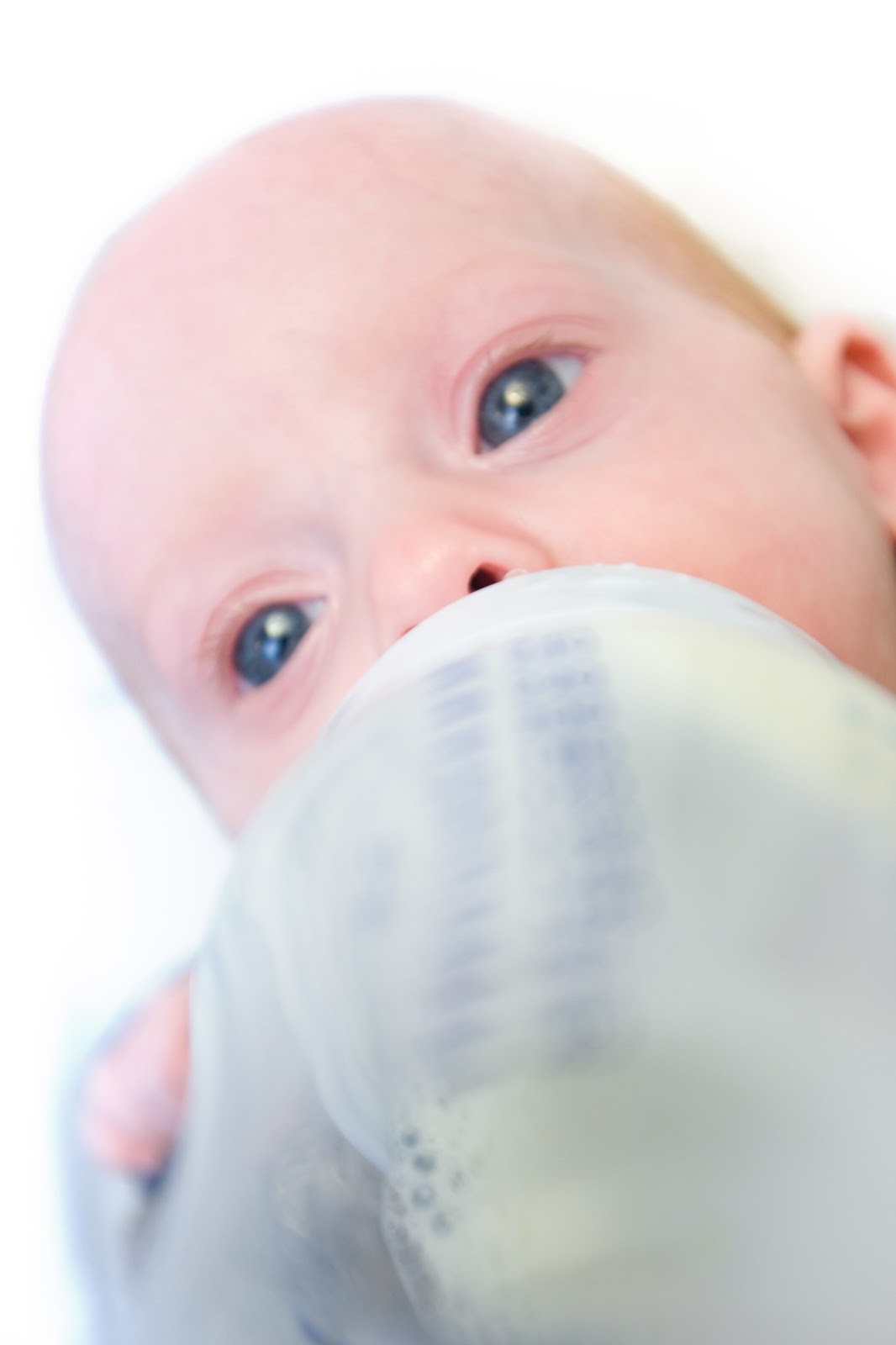 The report talks about formula marketing under the heading ‘The Big Business Barrier’. Sadly, the dubious practices of the BMS (breast milk substitute) businesses are nothing new. We know that they have almost universally ignored the 1981 International Code of Marketing of Breastmilk Substitutes (the Code) wherever they can get away with it, and that they have been pushing their product on populations that can barely afford it, and who cannot access clean water or fuel to make it. The BMS businesses sponsor health care professionals (think, free pens and prescription pads) in order to increase infiltration of their product and encourage midwives to tell new mothers that their breastmilk isn’t nutritional enough for their babies. In just a couple of generations this dubious message has become common ‘knowledge’ and resulted in the deaths and illnesses of millions of children who, with breastmilk, could have been saved.
This is horrible. So why the uproar? Well, tucked away at the bottom of page 45 in the report (remember, this is a report focussing on developing countries), in the recommendations section, one tiny paragraph:


While the International Code states that companies must include health warnings and details of the benefits of breastfeeding, in practice these warnings cover a small proportion of packaging, are written in small type and are designed to be unobtrusive. To strengthen the power of these warnings, national laws should specify that health warnings should cover one third of any breast-milk substitute packaging.
Cue Daily Mail screaming about ‘cigarette style warnings’, rolling our Claire Byam Cook to tell us that it will pile guilt on UK mums (and, by the way, breastfeeding isn’t that great anyway), and over one thousand comments like this one:
oh that's the way to go, make all of us who cannot breastfeed feel worse than the world already makes us do! my daughter was allergic to breastmilk and soya formula for her was the best thing since sliced bread give the formula companies a medal for saving all us mothers and babies but I swear if I have to justify it anymore to show-off naturalists like that lot I will scream! 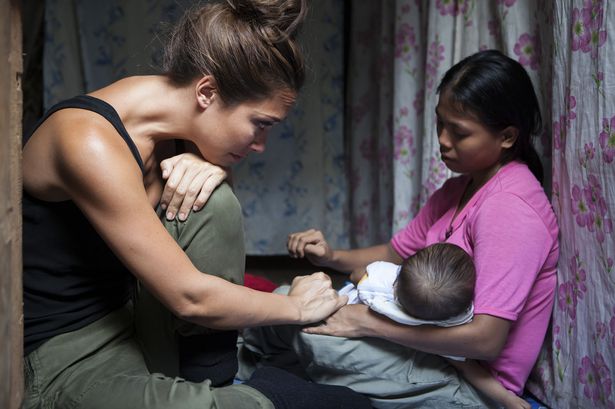 And that wasn’t all. People have been calling for others to stop giving money to Save the Children, Mylene Klass, one of the campaign’s celebrity faces, has had to defend herself on Twitter, and many blogs, like this one, have decried the recommendation as ‘blood boiling’. The Telegraph printed a particularly vitriolic personal account of yet another Western white woman who stopped breastfeeding and now doesn’t want to be made to feel guilty about it (and, by the way, breastfeeding isn’t all that great anyway).

Well sorry, but I don’t care. Despite the fact that the Daily Mail’s original outrage was entirely hyperbolic because the Save the Children report doesn’t talk about UK formula, but rather urges individual countries to enforce the recommendation themselves, and despite the fact that one could argue that UK formula is often exported and therefore should have large warnings just in case it ends up in a developing country, I still don’t care. I don’t want a single woman anywhere to feel guilty about her infant feeding choices, but this is one occasion on which sparing the feelings of relatively affluent Western women is not anywhere near as important as saving the lives of over three quarters of a million children.
In the only sensible article that I have read on the subject, Ros Wynne-Jones asks “...is our world really so unfairly weighted that the hurt, guilty feelings of a minority of western women count more than an annual loss of life that's three times the death toll of the 2004 tsunami?” The absolute bottom line is that this isn’t another excuse to have a pop at the ‘breastfeeding mafia’ or an opportunity to talk about any individuals painful nipples, this is a chance to save the lives of human beings. The British media have entirely missed the point by focussing on the warning label issue but, for the record, I would happily contend with one third warning labels on anything I buy if it could make a positive difference to that many families.
Posted by Unknown at 02:32

Email ThisBlogThis!Share to TwitterShare to FacebookShare to Pinterest
Labels: #firsthour, breastfeeding, developing world, firsthour, formula, media, save the children, WHO